European countries react to terrorism when it approaches 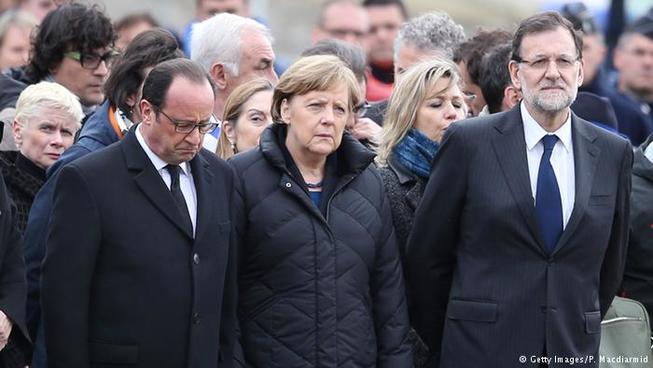 Last November 13th, a series of terrorist attacks in Paris took the lives of 129 people, plus hundreds of injured. After this attack various European countries have reacted by establishing an alert status.

But, why alert status haven’t been detected so far? If you expand the view a little you’ll be able to find other tragedies such as the civil war in Syria. The first affected by the war have been the Syrians themselves, who suffered a humanitarian catastrophe and who have had to leave the country persecuted by the violence, and then the neighboring states, which have suffer the massive influx of refugees. Turkey has hosted over two million, while Lebanon and Jordan received a million each.

Right after the attacks in France, the Gallic country retaliated by bombing Islamic State bases in Syria, it was a very controversial reaction, first because it was assumed that France knew these bases before and secondly because the attack killed civilians, including children.

Germany established state of alert and also had to pay attention to possible attacks by the radical right. The day after the French attacks, Angela Merkel placed at the service of France 650 soldiers stationed in Mali. The chancellor said "we must respond together and in a decided way". In the case of Belgium imminent alert status was fixed and citizens were recommended not to travel to France for a few days.

Meanwhile, countries like Spain, have decided to join the military war against the Islamic State. The Spanish President said "We will win. They can do harm to us, but they will not win. The terror has never beaten Europe."

The professor of Political Science at the Rey Juan Carlos University, Spain, Rogelio Alonso said that "Spain is and will continue to be a target of the jihadist terrorism"

Alonso says there are factors which prove that Spain is one of the main objectives of the jihadists “the fundamentalist view of retake Al-Andalus, Ceuta and Melilla or the wider Muslim community that is in Spain". Saying this, the professor also noted that "the Spanish intervention in Iraq was not the main reason for the March 11th attacks in Madrid, and the withdrawal of troops will not end the threat."
​
On the other hand, political forces such as Podemos propose how we can end the war in Syria, the war in Iraq, the jihadist terrorism through an arms embargo, and protecting refugees who are fleeing the conflicts. 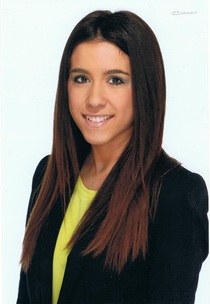