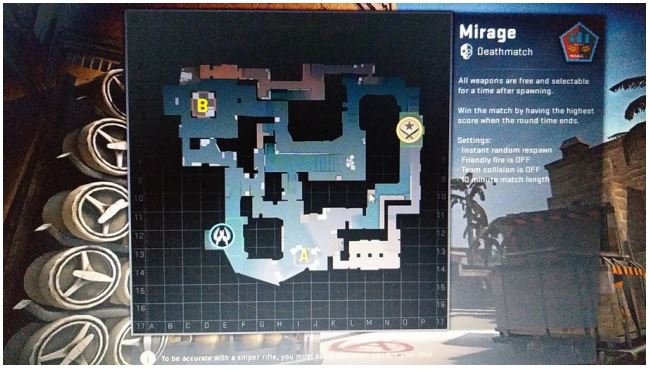 
People want Esports to be accepted as regular sports, and they want it in a short time! Furthermore, corporations are also interested and investing in the industry!

Since the release of League of Legends (LoL) in 2009, the esports industry has gained popularity and even has competitions that are becoming more widespread with $34-35m worth of prize pools, as millions of fans watch such events and by 2020, the industry is expected to be worth $1.5bn globally. Moreover, many people, such as Pokimane and MojoOnPC, play games while earning revenue through Twitch streams, fan donations, sponsorships, YouTube Ads globally. In Turkey last year, there were 32m gamers and 4m esports fans within Turkey. Furthermore, Xantares is the highest paid Turkish CS:GO player, who’s worth $204,304 and Turkey has started to participate in eSports with the founding of TESFED.

The eSports Federation of Turkey, TESFED, has announced the preparation of the very first national eSports cup “TESFED Vodafone FreeZone Türkiye Kupası” was complete and was sponsored by Vodafone FreeZone and Red Bull last month, according to Hurriyet. The event aims to improve Turkey’s image within the esports world and to make the society know and accept esports, says TESFED President Alper Afşin Özdemir. Furthermore, Vodafone was also interested in the event, due to participating in a growing industry and will invest 30m ₺ by 2022, as they’ve already invested 13m ₺ into the esports industry.

“Gained popularity in Turkey and brought the community together after investments”

Before the investments, there was less interest in the esports industry, as there wasn’t as much mass gathering around games. According to Alperen “alpino” Erkek, the Former President of Bilkent University’s Bilkent eSports Society and a Twitch streamer, says that eSports has became popular in Turkey after investing in the industry, in which it gathered the gaming community together within the last 2-3 years.

Culture-wise, although within Bilkent University, there is a doubt towards esports, people are still open-minded towards esports, according to Erkek, students Ömer Yılmaz and Mustafa Aslanbay (both 22, IR). Aslanbay also said that people play sports games together and a student named Bora Köstem (19, CS) said that there was a horror game night a while ago. Secondly, there were two online-only events this month, which were CS:GO (Counter-Strike: Global Offensive) and LoL matches, hosted by Bilkent eSports Society, in which Losers Club won the CS:GO tournament, while 61. Turnuva Kazananları won the LoL tournament. Other than online-only events, Bilkent has also attended inter-university tournaments, such as once competing in Red Bull’s League of Legends tournament. Gender-wise, both men and women are interested, as 73 of the TESFED’s licensed 978 esports players are women and both genders participate in the Bilkent eSports Society. Lastly, Erkek says that FPS (1st Person Shooter) is the #1 genre as the Turkish youth loves Counter-Strike and that while the older generation is doubtful about its rise, the younger generations seem to accept it.